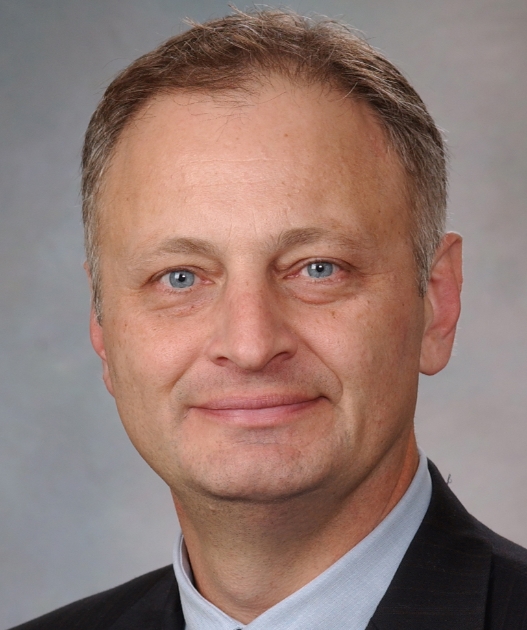 Salvatore Lettieri is the Chair Emeritus of Plastic Surgery at Valleywise Medical Center in Phoenix Arizona. As a Mayo Clinic Faculty member, he serves this role as a joint venture between the Mayo Clinic and Valleywise Medical Center. In this role, he provides the education for the Plastic Surgery Residents form Mayo Clinic Rochester and Arizona as well as the ENT Residents from Mayo Arizona. This allows Dr. Lettieri to concentrate on facial trauma and extremity salvage in addition to burn reconstruction and skull base surgery which provides a complementary experience for the residents. Doctor Lettieri is a graduate of the Wake Forest University Bowman Gray School of Medicine. This was followed by General Surgery and Plastic Surgery Residencies at the Mayo Clinic Rochester and Craniofacial and Microsurgery Fellowships at Johns Hopkins University and the Maryland Shock Trauma Center. He currently serves on the AONA Education Board and has been actively involved in courses both nationally and internationally. 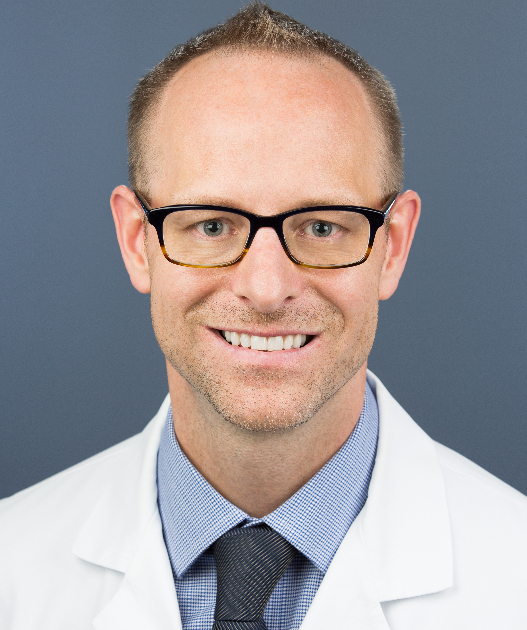 Travis T. Tollefson MD MPH FACS Dr. Tollefson is Professor and Director of Facial Plastic & Reconstructive Surgery at the University of California Davis, where he specializes in cleft and pediatric craniofacial care, facial reconstruction and facial trauma care. His interest in the emerging field of Global Surgery and improving surgical access in low-resource countries led him to complete an MPH at the Harvard School of Public Health. He leads the CMF arm of the AO-Alliance.org, whose goal is to instill AO principles in facial injuries in low resource settings. A native Kansan, he attended medical school and residency in Otolaryngology-Head and Neck Surgery at the University of Kansas. His fellowship through the American Academy of Facial Plastic and Reconstructive Surgery was completed at UC Davis. His current research is focuses on clinical outcomes of patients with cleft lip-palate, facial trauma education in Africa, patterns of mandible fracture care, and patient reported outcomes in facial paralysis surgeries. He coedited, Complete Cleft Care, an evidence-based textbook on team management of cleft lip-palate. He serves as his department’s Director of Mentoring, co-director of the UC Davis Cleft Team and as an AOCMF Faculty Educator. He serves on the Board of Directors of the American Board of Otolaryngology- Head and Neck Surgery, American Academy of Facial Plastic Surgery,and is the Editor-In-Chief for Facial Plastic Surgery and Aesthetic Medicine journal (formerly JAMA - Facial Plastic Surgery). 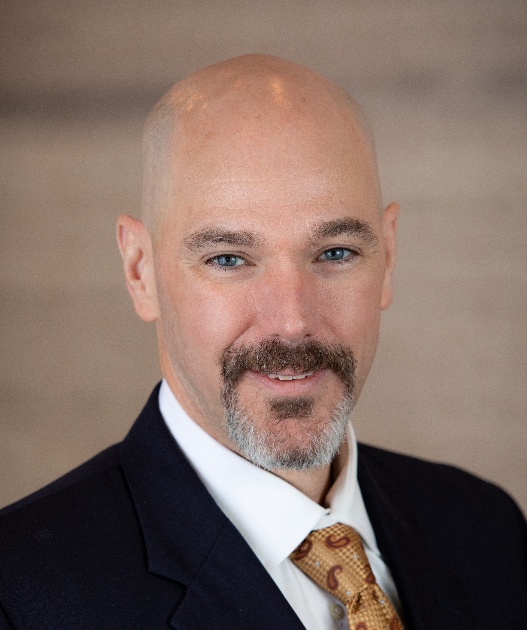 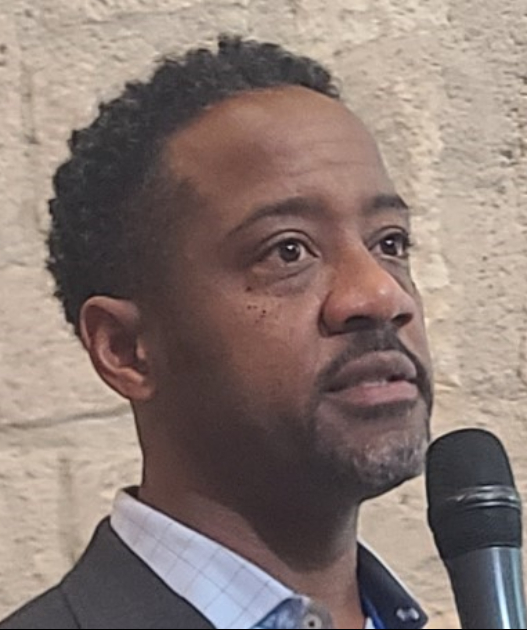 Lamont R. Jones, M.D., MBA, received his medical degree and completed otolaryngology residency at the University of Michigan, Ann Arbor. He completed a fellowship in Facial Plastic and Craniofacial Reconstructive Surgery at SUNNY UpState Medical University. Dr. Jones also completed an executive MBA from the Eli Broad College of Business at Michigan State University, in 2016. Dr. Jones is currently the Vice Chair of the Department of Otolaryngology at Henry Ford Hospital in Detroit, Michigan. He is involved in departmental and hospital operations and has an interest revenue cycle, cost reduction and using telemedicine to improve clinical efficiencies. His clinical interests include the treatment of congenital facial anomalies, facial rejuvenation and facial trauma. Dr. Jones’ interests also include the treatment of keloids and translational keloid research, for which, he was recently awarded a, 5 year $900,00 K08 grant from the National Institute of General Medical Science. A national and international speaker, Jones has published multiple journal articles and books chapters. He holds positions in local and national medical organizations, and is involved with “Face to Face” and Kenya Relief which support international medical mission trips to countries such as Vietnam and Kenya. His mission work has been featured in the Detroit Free Press, Detroit Hour Magazine and in an hour television special, “Care and Hope, Proud Detroit Exports”, on Detroit WDIV Channel 4. 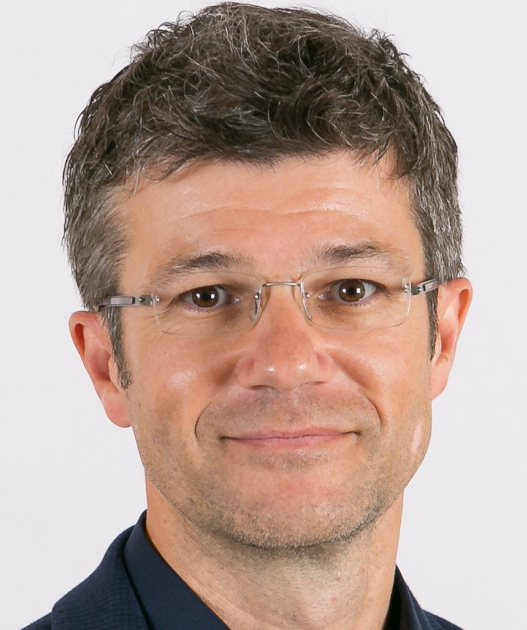 Dr. Matic finished both his medical school and residency training in Plastic Surgery at the University of Toronto. He completed a fellowship in Craniofacial surgery at Johns Hopkins Hospital and at the University of Maryland. After working at St. Michael’s Hospital in Toronto for a year he moved to London, Ontario in 2002. He is currently an Associate Professor at Western University, working at Victoria Hospital which is a tertiary care pediatric and trauma hospital.

His primary clinical interests include cleft lip and palate, acute and secondary facial trauma reconstruction, facial nerve re-animation as well as all aspects of paediatric craniofacial surgery. He completed a Master’s of Science degree in London at Western University in the Department of Medical Biophysics. 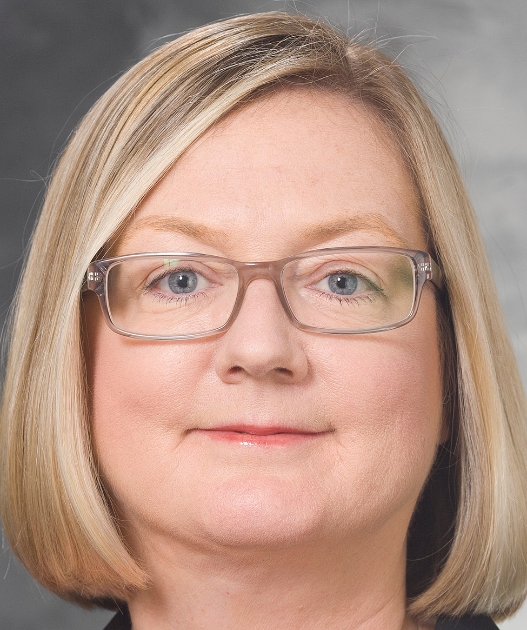 Dr. Delora Mount is dual board certified by the American Board of Plastic Surgery and the American Board of Surgery. Her clinical specialties include treatment of infants and children, particularly those with major facial birth defects which include, cleft lip/palate repair, correction of skull shape abnormalities, and speech disorders (hypernasal speech). Dr. Mount also specializes in craniofacial surgery, orthognathic (jaw) surgery, maxillofacial trauma as well as aesthetic and cosmetic surgery, primarily limited to the face. 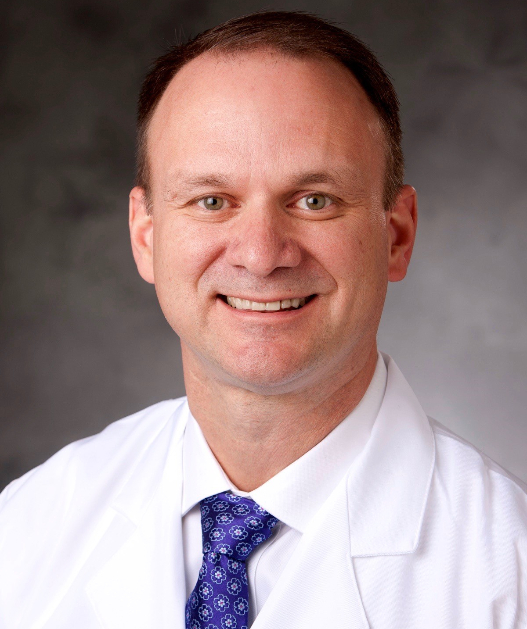 Dr. Powers surgical experience in facial trauma was attained during a military career highlighted by the acute management of ballistic and other injuries of warfare, as well as performing secondary and tertiary facial reconstructive surgery during various staff assignments at Wilford Hall USAF Medical Center, the National Naval Medical Center – Bethesda and the R Adams Cowley Shock Trauma Center in Baltimore, Maryland. He lectures and has published extensively on the management of ballistic injuries to the craniomaxillofacial skeleton, comprehensive reconstruction techniques, and the use of computer-aided surgical planning and patient-specific implants for anatomic rehabilitation after catastrophic injuries. He serves as the Director of the Duke University Medical Center Craniomaxillofacial Trauma Program, as well as the Director of Duke's Craniomaxillofacial Trauma and Reconstructive Surgery Fellowship training program. 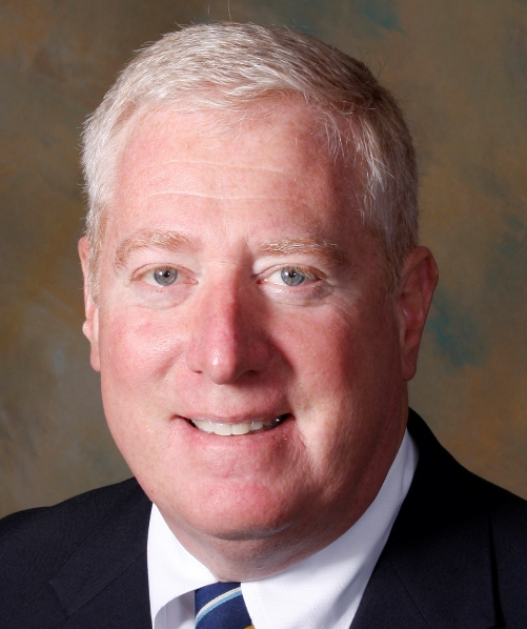 Andrew H. Murr, MD, FACS Dr. Murr is currently Professor and Chairman of the Department of Otolaryngology-Head and Neck Surgery at the University of California, San Francisco School of Medicine. Dr. Murr attended Boston University as an undergraduate earning a BA degree in Medical Science. He earned his MD degree at Hahnemann University (now Drexel University) graduating in 1987. His surgical internship was at Beth Israel Hospital in New York City and his residency and chief residency in Otolaryngology-Head and Neck Surgery was accomplished at St. Louis University. After practicing in Boston for a year, he joined the faculty of UCSF in 1993. Dr. Murr has served many roles in the department including as Chief of Service at San Francisco General Hospital, as Vice Chairman for clinical affairs, and as Residency Program Director. Within the university, Dr. Murr serves on the Leadership Council, and also serves on the Credentials Committee, the O.R. Committee, the CME Governing Board, and the Executive Medical Board. He is a board member of the Mt. Zion Foundation and Hearing Research, Inc. Within the medical school, Dr. Murr was an inaugural Advisory College Mentor serving in that role for just over 10 years. Dr. Murr’s contribution to professional organizations has included service on the AAO-HNS Task Force for New Materials, the Home Study Committee, a term on the Editorial Board of Otolaryngology-Head and Neck Surgery, and appointment as a Guest Examiner, Examiner, and now Senior Examiner for the American Board of Otolaryngology. He has a long history of contribution to the AO/ASIF and is currently serving a term on the CMF Education Board of AO North America. Dr. Murr is a Fellow of the Triological Society, has served on numerous committees within that organization, and is currently the society’s Treasurer. The Triological Society distributes over $400,000 of research grants through a competitive process each year. Dr. Murr is on the Board of Governors for the American College of Surgeons representing the American Academy of Otolaryngology-Head and Neck Surgery. Although primarily a clinician and educator, Dr. Murr has research interests pertaining to facial trauma, underserved communities, and diseases of poverty. He has a clinical interest in rhinology and has studied issues pertaining to the role of fungi in chronic rhinosinusitis and nasal polyposis. 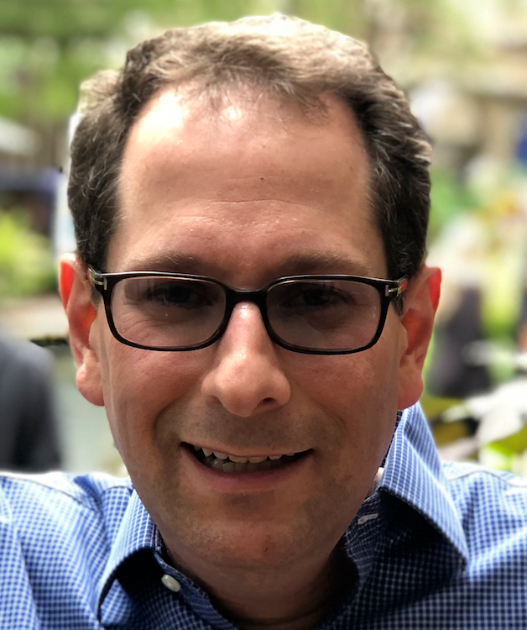 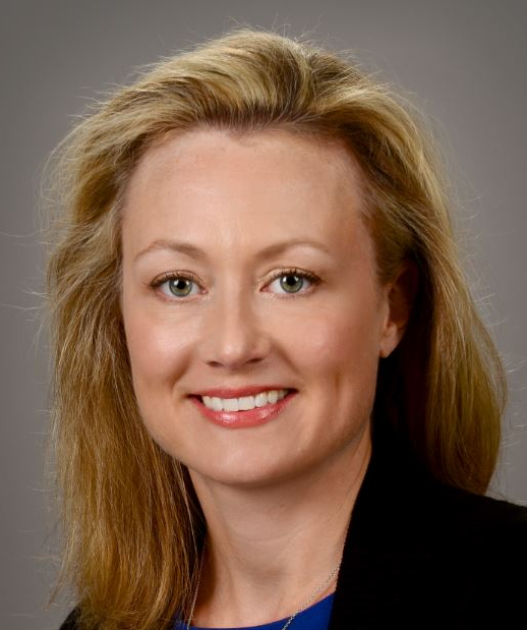 Elizabeth Walker oversees Spine and CMF initiatives in North America. She is a seasoned marketing, sales, and medical education leader with 20 years of experience working in clinical, corporate, and non-profit sectors. Extensive experience developing and executing high impact strategies. She has a history of excellent stakeholder relationship skills.